Factors Associated With Recurrent Ischemic Stroke in the Medical Group of the SAMMPRIS Trial. 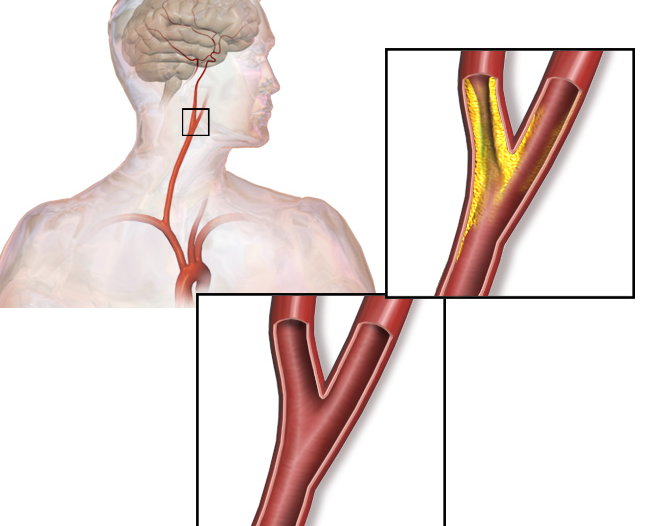 The Stenting and Aggressive Medical Management for Preventing Recurrent Stroke in Intracranial Stenosis (SAMMPRIS) Trial showed that aggressive medical therapy was more effective than stenting for preventing stroke in patients with symptomatic intracranial stenosis. However, 15% of patients in the medical group still experienced a primary end point during a median follow-up of 32.7 months.

To determine baseline features that were associated with a high rate of a primary end point in the medical arm of the SAMMPRIS Trial.

A post hoc analysis of patients in the medical arm only of the SAMMPRIS trial. Enrollment occurred between October 2008 and April 2013 and included 227 patients randomized to medical management alone. Baseline demographic features, vascular risk factors, qualifying event, brain imaging, and angiographic features were analyzed. Bivariate and multivariable proportional hazard regression modeling was performed to relate baseline features to the time until a primary end point. The post hoc analysis was conducted from November 2014 to June 2015.

The SAMMPRIS Trial compared stenting with aggressive medical management in patients with a stroke or transient ischemic attack attributed to 70% to 99% stenosis of a major intracranial artery.

Old infarct in the territory of the stenosis, new stroke presentation, and absence of statin use at enrollment were independently associated with high rates of the primary end point in the medical group in the SAMMPRIS Trial. These features may be useful for selecting high-risk patients for future clinical trials evaluating alternative therapies for intracranial stenosis.